Swamp Dogg On Reinvention, Country Music And Getting Another Rolls-Royce

After decades as a sometimes outrageous outsider soul singer, Swamp Dogg leaned into more heartfelt country-inspired music on his latest album Sorry You Couldn’t Make It. 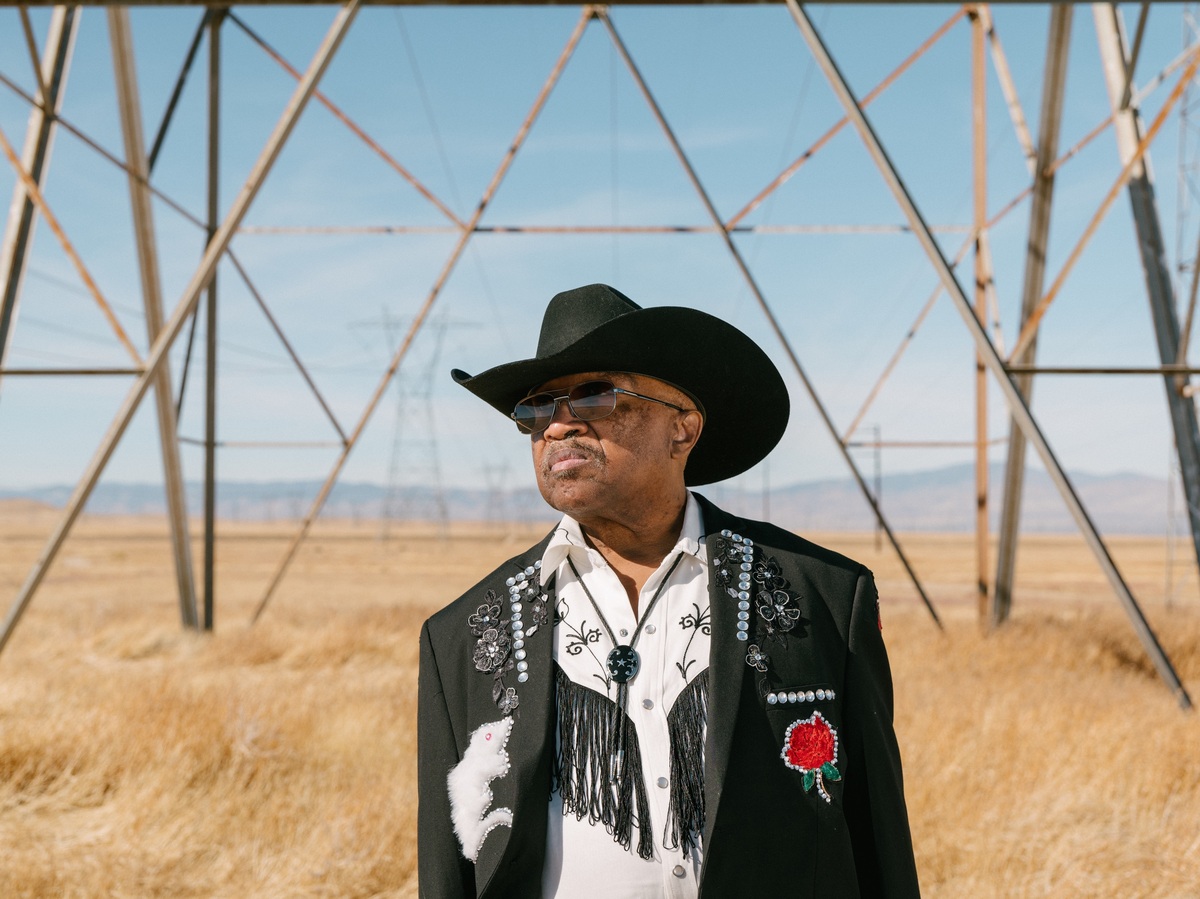 After decades as a sometimes outrageous outsider soul singer, Swamp Dogg leaned into more heartfelt country-inspired music on his latest album Sorry You Couldn’t Make It.

On his new album, Sorry You Couldn’t Make It, Swamp Dogg leans into country music. It’s not all that unexpected for someone who has been making music and reinventing himself for over 65 years.

Swamp Dogg’s first song came out in 1954, when he was just 12-years-old; it was called “HTD Blues” and credited to Little Jerry. In the ’60s, he released a string of R&B records under his given name, Jerry Williams. Then in 1970, he started going by his current moniker and presenting himself as an outsider soul artist.

“I needed an alter ego because I wanted to say some things,” he says. “I wanted to be able to talk about sex, religion, politics; I wanted to sing about everything.”

On his latest album, the 77-year-old artist collaborates heavily with a younger generation of musicians, including Justin Vernon of Bon Iver (whom he’s previously worked with), Jenny Lewis and Poliça‘s Channy Leaneagh and Chris Bierden.

“It was great because I’ll be 78 in July, but I keep forgetting my age. I go in and do things as a 20-year-old. I feel phenomenal and I don’t want a bunch of old people around me,” Williams says.

NPR’s Mary Louise Kelly spoke to Swamp Dogg about his long career of reinventions, writing music that, according to him, ranges from incoherent to genuinely heartfelt and what he looks forward to doing next.

“I want to be on the road a lot. I want to make more money because there’s still things that I want to buy,” he says. “In 1970, I had ’69 Silver Shadow Rolls but I drove it to death. I just want to get another Rolls.”

Listen to the full conversation in the player above.