On his latest album, DJ and producer Kaytranada pays his sonic respects to the Black forefathers of dance music. 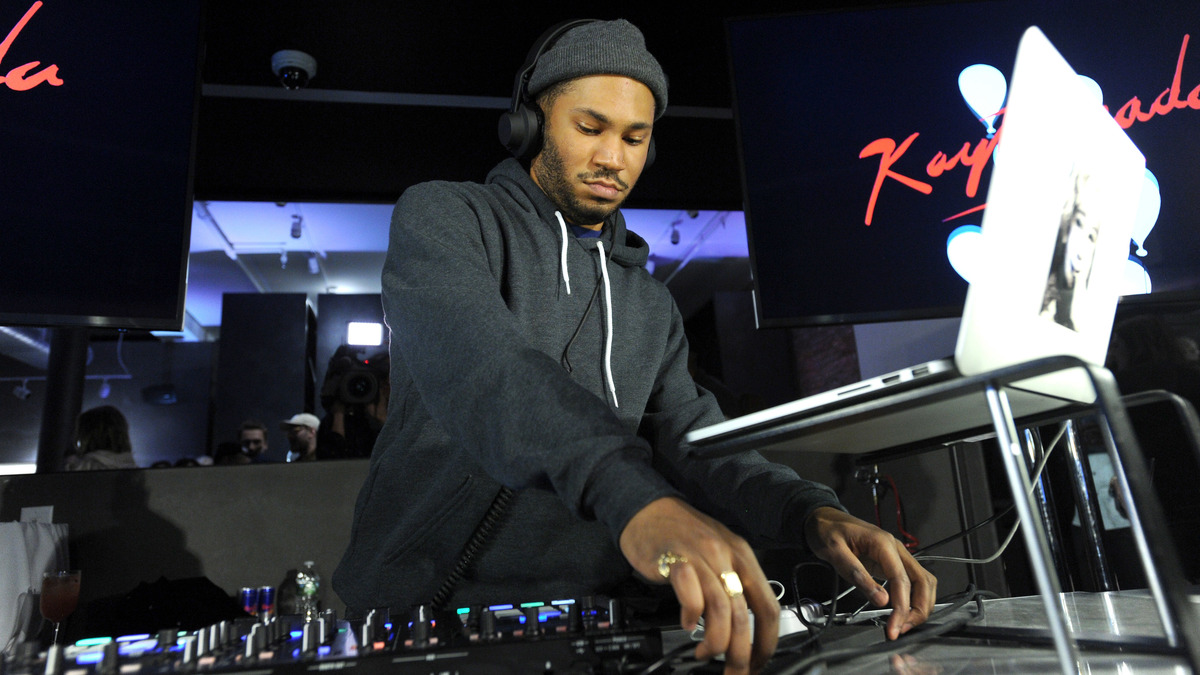 On his latest album, DJ and producer Kaytranada pays his sonic respects to the Black forefathers of dance music.

Kaytranada, a Haitian-born, Canadian producer, is part of a new wave of DJs keeping the history of dance music alive.

Although today, Daft Punk, Tiësto and David Guetta are among the most successful acts in the game, it was Black, American DJs who were among the first to pave the way in the ’70s and ’80s; DJs like Frankie Knuckles laid the groundwork for subgenres like house music and techno. Now, Kaytranada’s latest record is a welcome nod to those roots of dance music.

BUBBA sounds like the hazy, dream-like moments before last call; the club is packed and everyone is transfixed in a sort of effortless, collective rhythm.

BUBBA isn’t concerned with the climax — that part of the night has come and gone. This album, instead, is all about riding out the high. Tracks like “10%,” with its fat bassline, are crafted to keep you in the groove. Singer Kali Uchis glides through the beat with a breathy refrain before the track dissolves and BUBBA slithers on to the next offering.

Those breakless segues between tracks are a classic component of dance music.

In the ’80s, club DJs in cities like Chicago, Detroit and New York were busy feeding an insatiable, post-disco hunger from club-goers. Their innovations in mixing and sampling are still the building blocks of dance music today.

Take, for example, the booming four-on-the floor sound and spacious synths on “What You Need.” It’s that thump-thump-thumping heartbeat again, and it flows throughout BUBBA. Add some passionate harmonies from vocalist Charlotte Day Wilson and you have a pulsating, glittering house smasher.

But, Kaytranada’s sound avoids strict categorization. He borrows from funk, house, disco, R&B and hip-hop. That synthesis is on full display on songs like “Vex Oh,” which delivers its smooth Afrobeat production in slow and steady doses.

BUBBA transports you to a very specific space and in that way, Kaytranada captures dance music’s central tenet. You have to feel it in your bones, your belly and your whole body. Every production element is meant to build a physical experience that compels you to the dance floor.

Despite all of the machines involved in making it, dance music is deeply human. Those DJs chopping up tracks in the ’80s weren’t playing to huge festival crowds, they were making music for Black, queer kids in underground clubs — for people seeking comfort in community. That’s what Kaytranada is doing on his sophomore album: bringing the bass and bringing the soul.

All new music video show that play up and coming artists live.

‘The Trial of the Chicago 7’ Film Review: Aaron Sorkin’s Vital Drama Delivers Both Talk and Action