LIV.E’s “Lazyeaterbetsonherlikeness” Music Video Is a Nostalgic Homage to a Past Love

Los Angeles by way of Dallas singer-songwriter Liv.e infused southern trap influences with nostalgic R&B for her first standout single of the year in “SirLadyMakemFall.” It was almost as if she plotted to nod toward Texas’s chopped and screwed movement as she floated through scenes rocking gold fronts in the Barrington Darius-directed music video. Now she returns with the smooth and sultry “LazyEaterBetsOnHerLikeness.”

Here Liv.e calls out to a former flame and airs out her regrets of putting too much faith on him to come and find her. “I stopped calling you was acting kinda funny/ You expected me to act all types of bubbly/ I can’t play myself cause I’m not over you/ I’mma chose myself I hope that you choose me too,” she sings longingly. The songwriting is crisp and polished with a smooth guitar riff complimenting in the backdrop. The project was directed by close collaborator Livingston Matthews (frequently known as musician Pink Siifu) that utilizes a number of nostalgic 90s-tinged visualizations. The music video ends with a credits scored by Chris Keys who recently teamed up with Quelle Chris on “Sudden Death.”

Her upcoming album Couldn’t Wait To Tell You is set to release this April via Real Life. Watch the full visual offering for “LazyEaterBetsOnHerLikeness” and stream the song below. In more music updates, watch Yung Lean‘s vibrant new video for his somber “Boylife in EU” single. 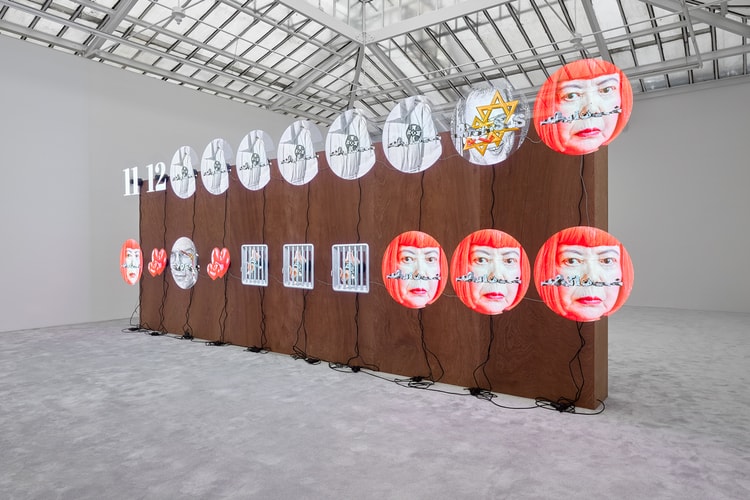 As part of a current exhibition at David Zwirner’s Paris gallery.

‘Ford V Ferrari’s James Mangold is in talks to take his place. 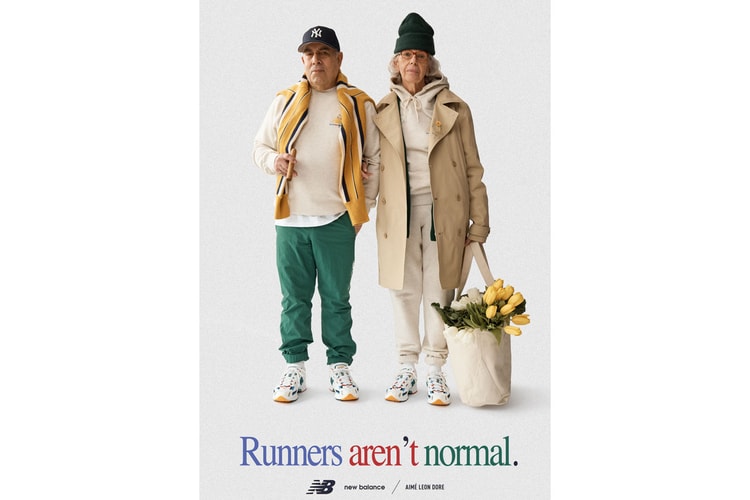 A seasonal spin on the weighty running shoe. 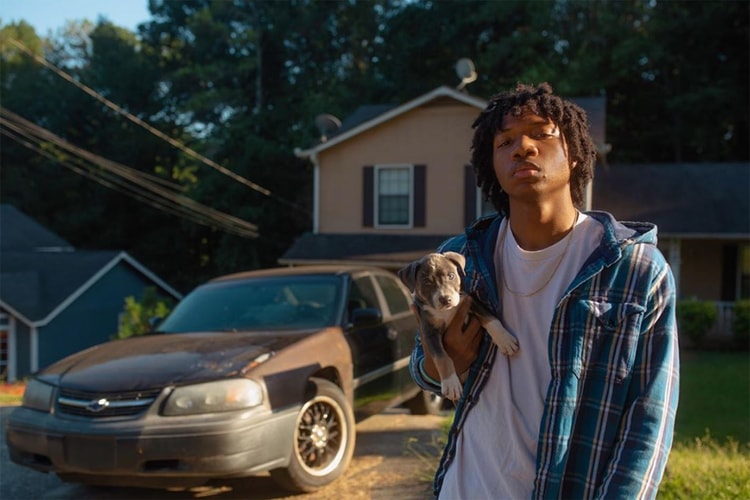 These Artists Are Moving Merch In A World Without Concerts