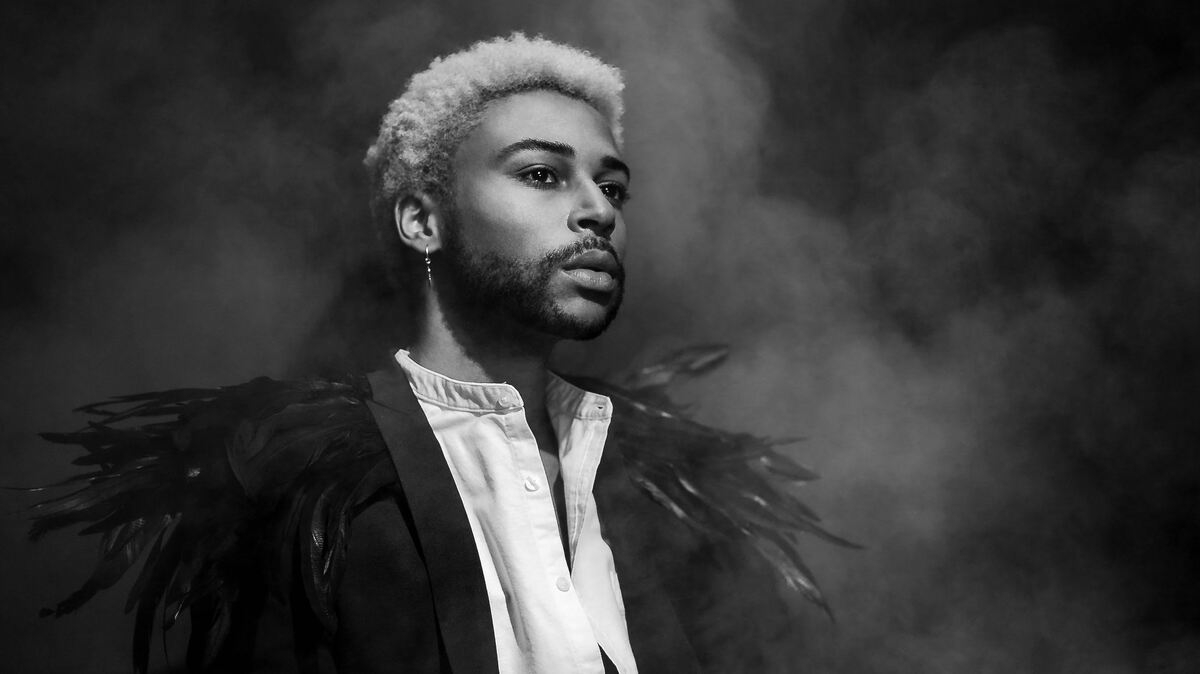 In any given year, Nashville’s splashiest releases invariably benefit from name recognition and multi-pronged promotional muscle — so a lot of the music bubbling out of scenes that are slightly less visible, or more self-sufficient, might not get its due. In the interest of fairness, then: Here are seven strong debut projects from Music City this year that shouldn’t escape notice.

Lauren McClinton has plenty of experience blending with other singers in a backup vocalist role, but it was only a couple of years ago that she made the decision to step out front herself — but she didn’t suddenly transform into a showy performer on Dawn, her first EP. During “Rush,” a track built on shimmery, molten synths and a drowsy beat, she inventories mutual desire with serene confidence.

The Likely Culprits, a loosely organized group of buddies who all happen to be top-tier country and bluegrass talent, have been playing sporadic shows together for years. It’s because Melonie Cannon, Ronnie Bowman, Garnet Imes Bowman, Ashby Frank, Deanie Richardson, Brandon Bostic and Austin Ward are all pulled in other directions by plum gigs as pickers, singers and songwriters that it took them a good, long time to get around to finishing their own album. On it, they work up warm, accomplished acoustic country arrangements of Bonnie Raitt, Keith Whitley and Brandy Clark deep cuts, along with originals including Ronnie’s soulfully penitent “Won’t Do That No More,” and sound like seasoned pros relaxing into the music they love.

Rapper and Nashville native K.I.N.G., born Zachary Taylor, throws back to a pre-Drake, pre-SoundCloud era — a sharp, thinking technician with a quick, jabbing flow who never comes close to singing throughout his album The Good. The Bad. The Ugly. On tracks like “Gifted” and “Crazy World,” K.I.N.G. reports on racism’s threat to his sense of selfhood, and his life itself, with invigorating force.

The jubilant collective Qats has no less than seven members at any given time, and sometimes several more than that, but there’s invigorating clarity at its center thanks to singing, songwriting, producing frontwoman Helen Vaskevitch. The group’s self-titled album, including standout “Home In Your Cup,” spins her ’70s pop singer-songwriter sensibilities into breezily buoyant, vaguely tropical grooves textured with clean-toned guitars, synthesizers and percussion.

Kelly Hoppenjans used to lean towards her folk affinities, but the songs on OK, I Feel Better Now, produced by Brandy Zdan, find her moving closer to pop-punk, riot grrrl and indie-rock singer-songwriting. Hoppenjans tackles women’s experience of being told that they’re ‘too much’ with self-awareness and a touch of theatricality — during the hooky tune “If I Had You (Love Letter from a Padded Cell),” she depicts romantic obsession with winking nonchalance.

Houston Kendrick has the makings of a star: pop-architectural smarts, pleasing melodies, the acrobatic agility and soft sensuality of an R&B crooner who can also rap. He put it all to use on his first mixtape PINK, which showed up on some streaming sites in late 2018 and made it to others this year. “Velvet Light” is an airy, undeniable jam, the detailed reflection in “Persona” is compelling and “Define” is a showcase of how he can convey both yearning and uncertainty with his fetching falsetto.